Obsidian by Jennifer L. Armentrout
My rating: 4 of 5 stars

Oh, for the love of the god! I can't decide whether to review the book or gloat incessantly over the freaking blinding drool-worthy glory of Daemon! *sigh* I'm so not against an alien invasion right now. 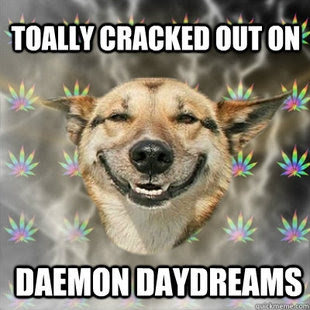 In Obsidian,
When Katy was dragged to West Virginia, the last thing she expected was to have an extremely, making-you-endlessly-sigh hot Daemon Black for a neighbor.

She wouldn't have minded if he hadn't been an arrogant jerk, especailly of the extra-terrestrial kind. Oh yes, Daemon is an alien. As if that wasn't enough, he has her glowing like the fourth of July with his searing touch. He might as well had her stand on her pedestal with a huge board screaming, "The Luxens are here! With me, a human!". Now not only she has to put up with him, but also trust him to keep her safe. Kind of hard, since their conversations are never truly done without a finger from one end.


“How long have you been standing there?"
"Just long enough to see you give Daemon the middle finger."
"He deserved it.” 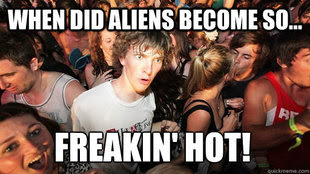 Jennifer L. Armentrout has presented a fresh albeit a very sexy take on aliens. Daemon Black is anything but forgettable. The moment he entered, I knew he was gonna stay, like in the depths of my fluttering heart and dirty mind ;) 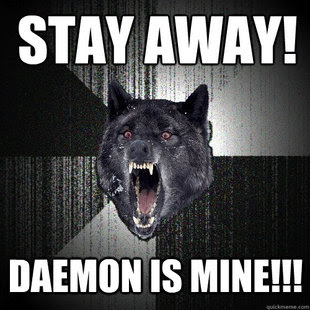 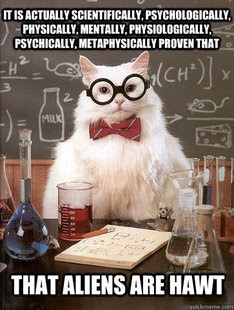 Listen to the Kitten


Might be the reason Katy and I can't our hands off him. Or in my case, my mind off him.

There are so many dialogues by Daemon that I want to use here but since violating copyrights is not my hobby, i'll mention my favorite non-spoilery few:


“You look like you got more of a bath than the car. I never thought washing a car would be so hard, but after watching you for the last fifteen minutes, I’m convinced it should be an Olympic sport.”

He won my heart with this line


“I bet you think things through, right? Accept candy
from strangers and get into vans with a sign that reads free Kittens?” He's got the body and the brains. Dammit, makes me think: 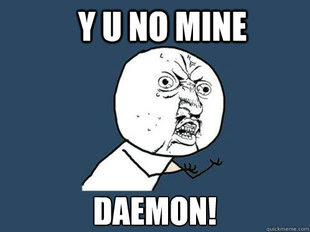 This was just funny,


“Remind me," he paused, drawing in a stuttered gasp, "to never piss you off again. Christ, are you secretly a ninja?” 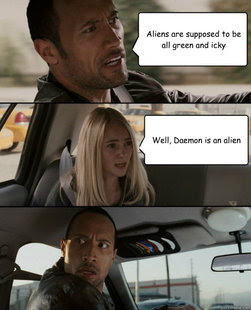 The chemistry between Katy and Daemon kept me on the edge of my seat most of the times. Talk about I can't keep my eyes - or hands, for that matter - off you. Sparks flew everywhere, blowing up things, intense jade eyes electrifying, tingling touches. And man, i'm talking in literal sense.


"He lowered his head until the edges of his dark curls brushed my cheek. I was caught between wanting to crawl into my locker and crawl into him."

CRAWL INTO HIM KATY! OR I WILL! 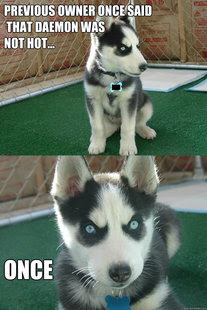 Katy though an interesting character, couldn't actually make any kind of impact on me. Yeah, she was hilariously sarcastic, which would have been enough to call her my deity, but Katy lacked a certain luster that made her not-so-memorable. Though some her lines were dearly so.
For example:

Yup, that one is a genius.
OR,


“The day my internet was hooked up was better than having a hot guy check out my butt and ask for my phone number.”

As for the plot, it felt a bit weak and cliched. I mean the idea was really good, the characters were fantastic and the book had its kick-ass moments but the story alone wasn't that great. It is fair to say Daemon alone made it worth it. Oh, and the chemistry between him and Katy. 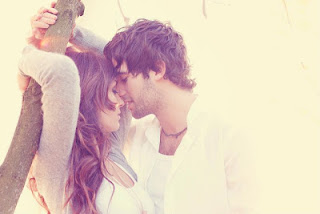 Seriously, made for each other or what?

View all my reviews
Posted by Priya at 02:08

Most Anticipated Read of 2012

After Dark by Emi Gayle

Raven In The Grave 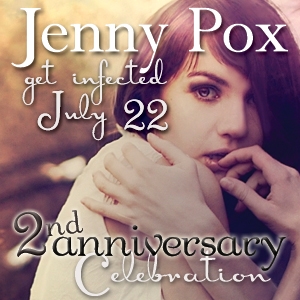 Yet You Stay by Dank Walker 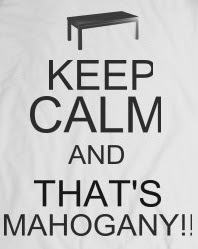 Keep calm and carry a Scythe! 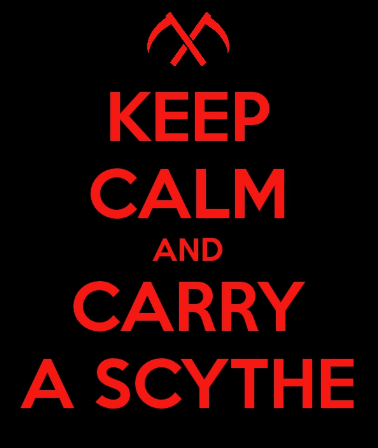 Secret of the Stars

A Week of Cinderalla 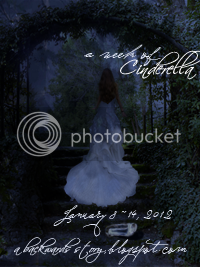 The DARK DAYS of Supernatural